Get In Touch
Engagement

We kicked off the Mammoth wedding season with these guys, and had the rare but awesome chance to shoot the engagement session just a few days before the wedding.

That’s not the typical way to do it, but it was fantastic having a strategy so fresh in my mind from having just spent an afternoon of creating without any of the standard wedding day limitations holding us back.

This Bay Area drove straight over, before the pass into Yosemite opened, and we met at the Mobile Mart at the bottom of Tioga. We then went up to the boundary of the park, where the road closure began, for an incredible session along Highway 120.

There aren’t many roadside spots as beautiful as that one anywhere in the world, and we made the most of it, ending with some incredible light poking down from the Dana Plateau.

Their wedding that weekend was so good–a great way to start the season. We’ll post from that soon. 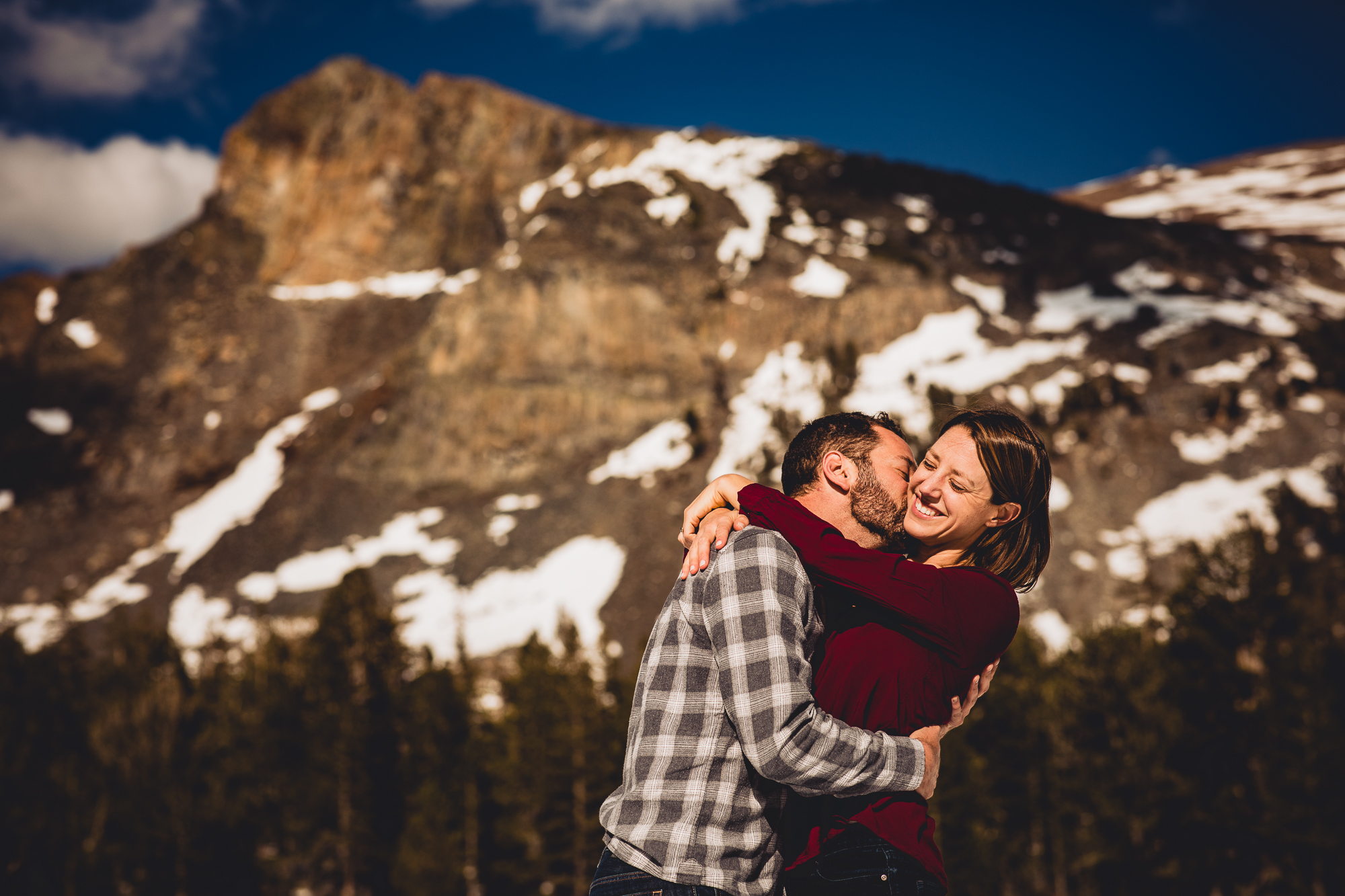 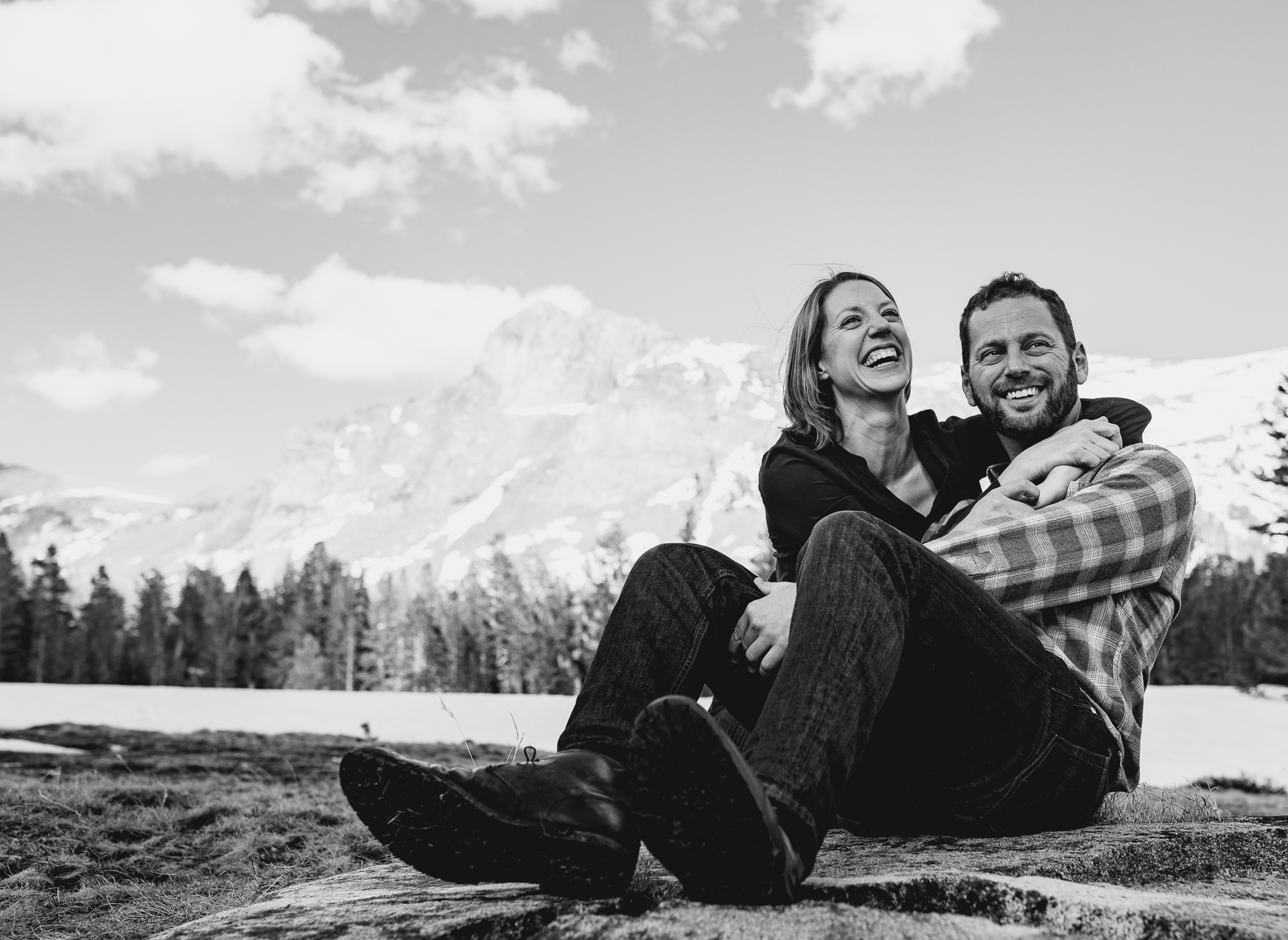 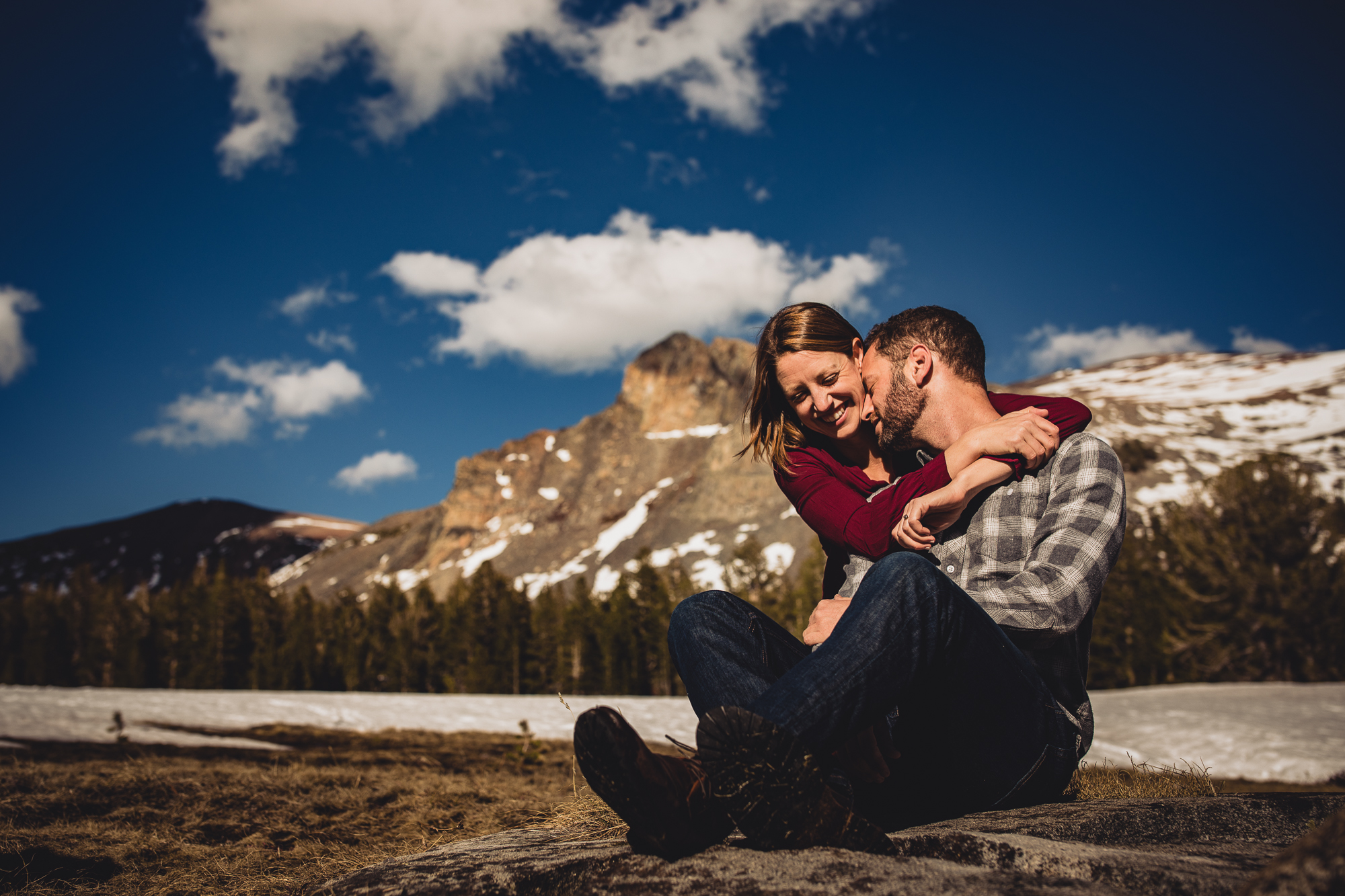 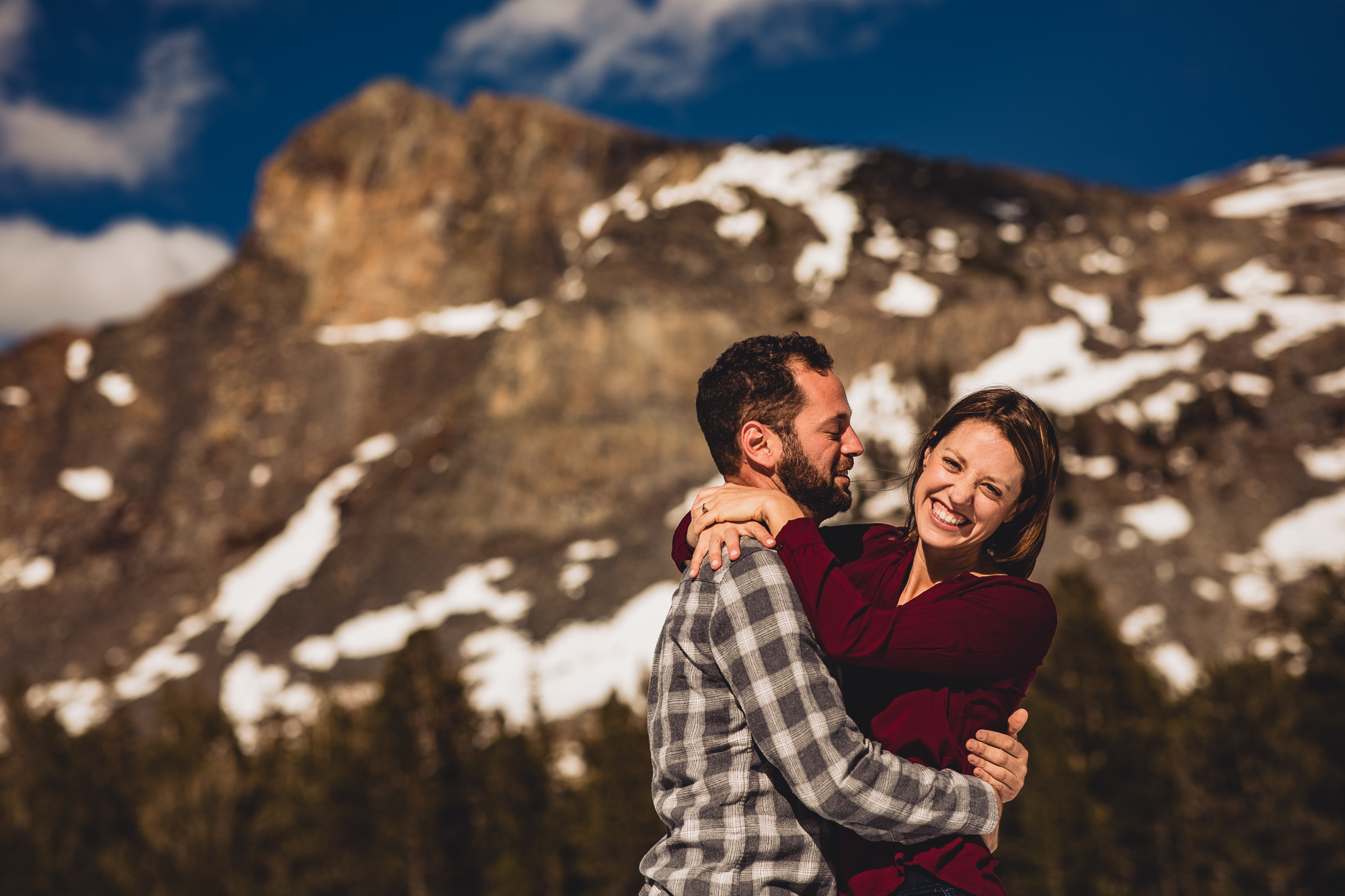 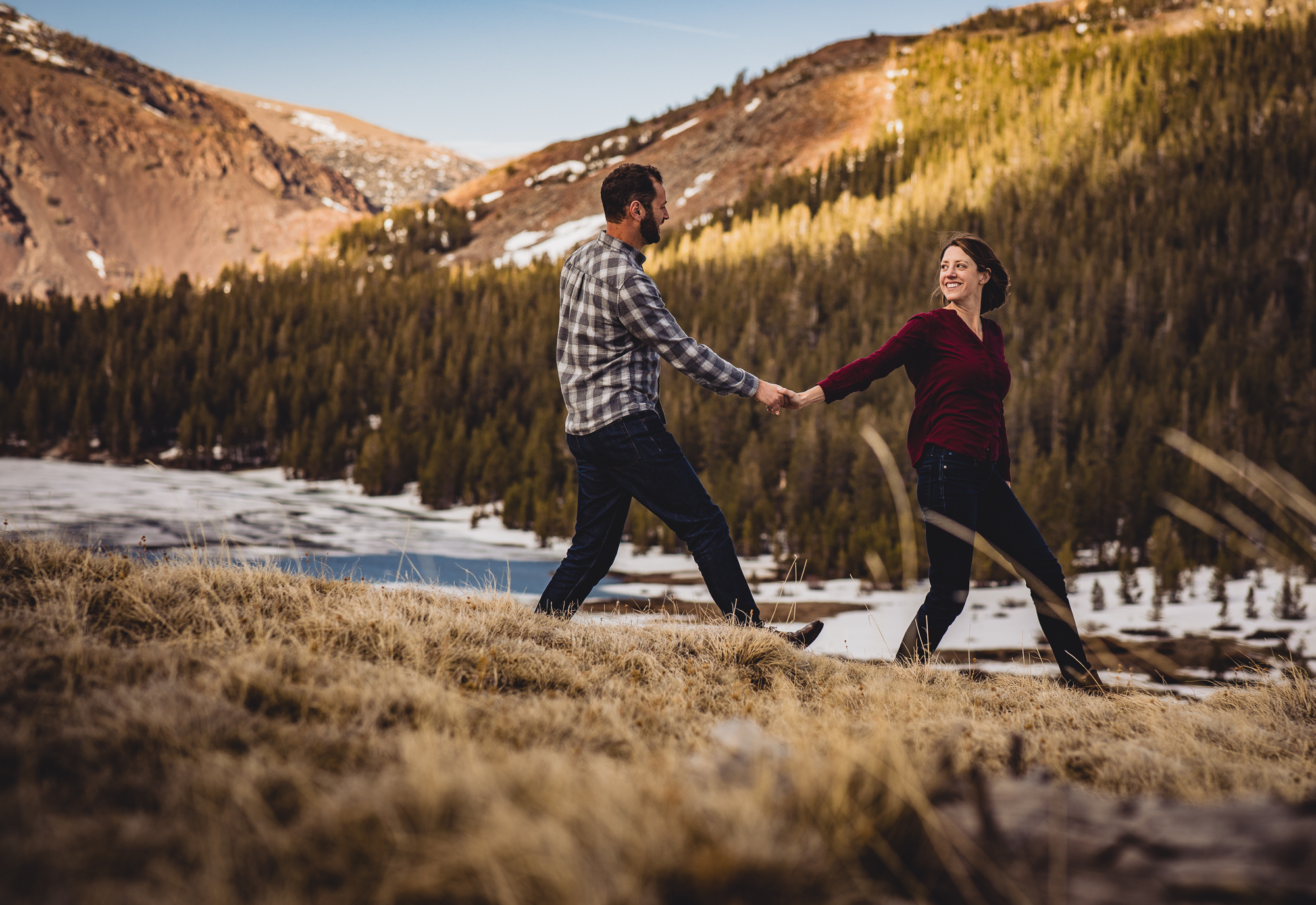 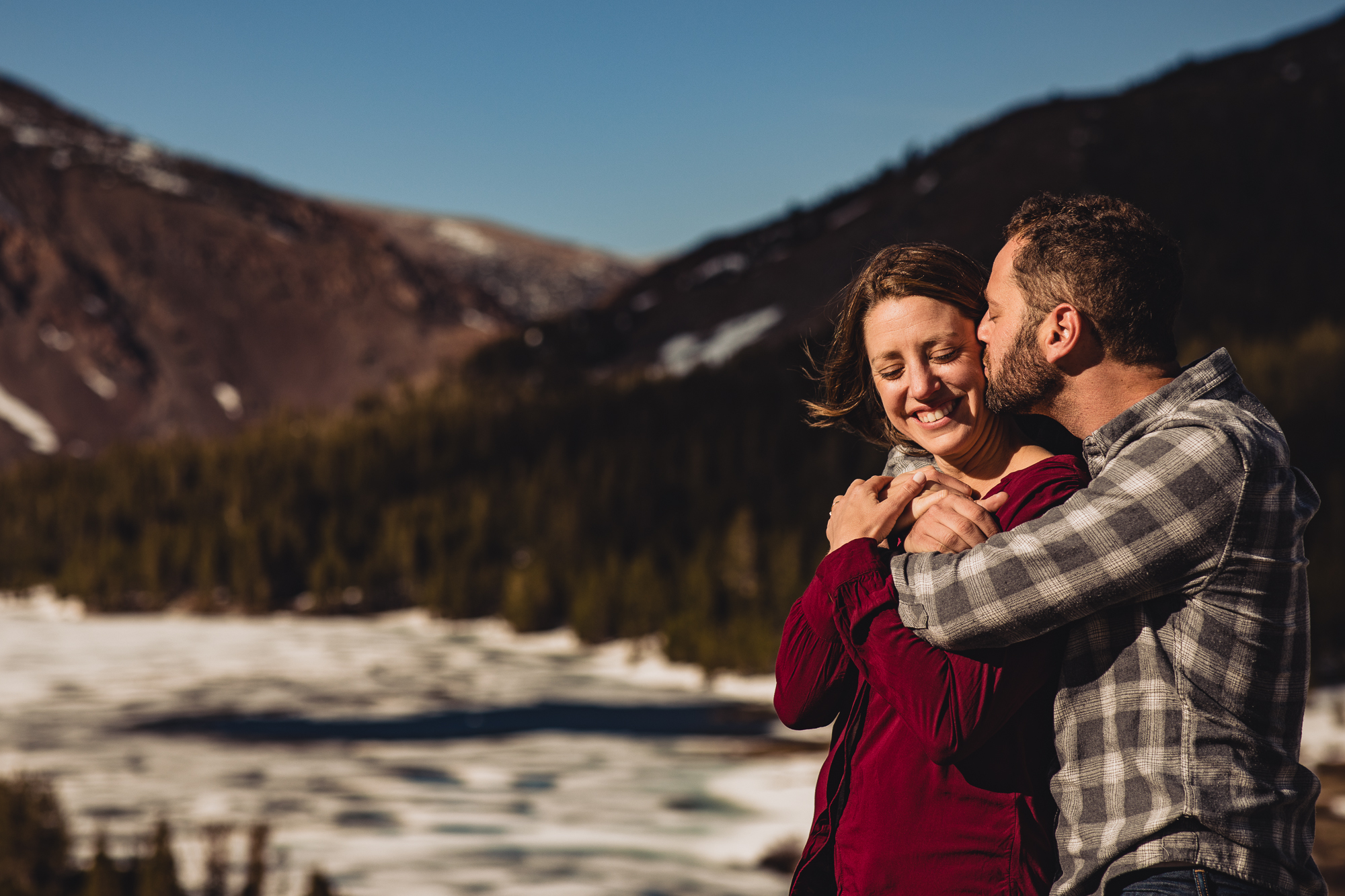 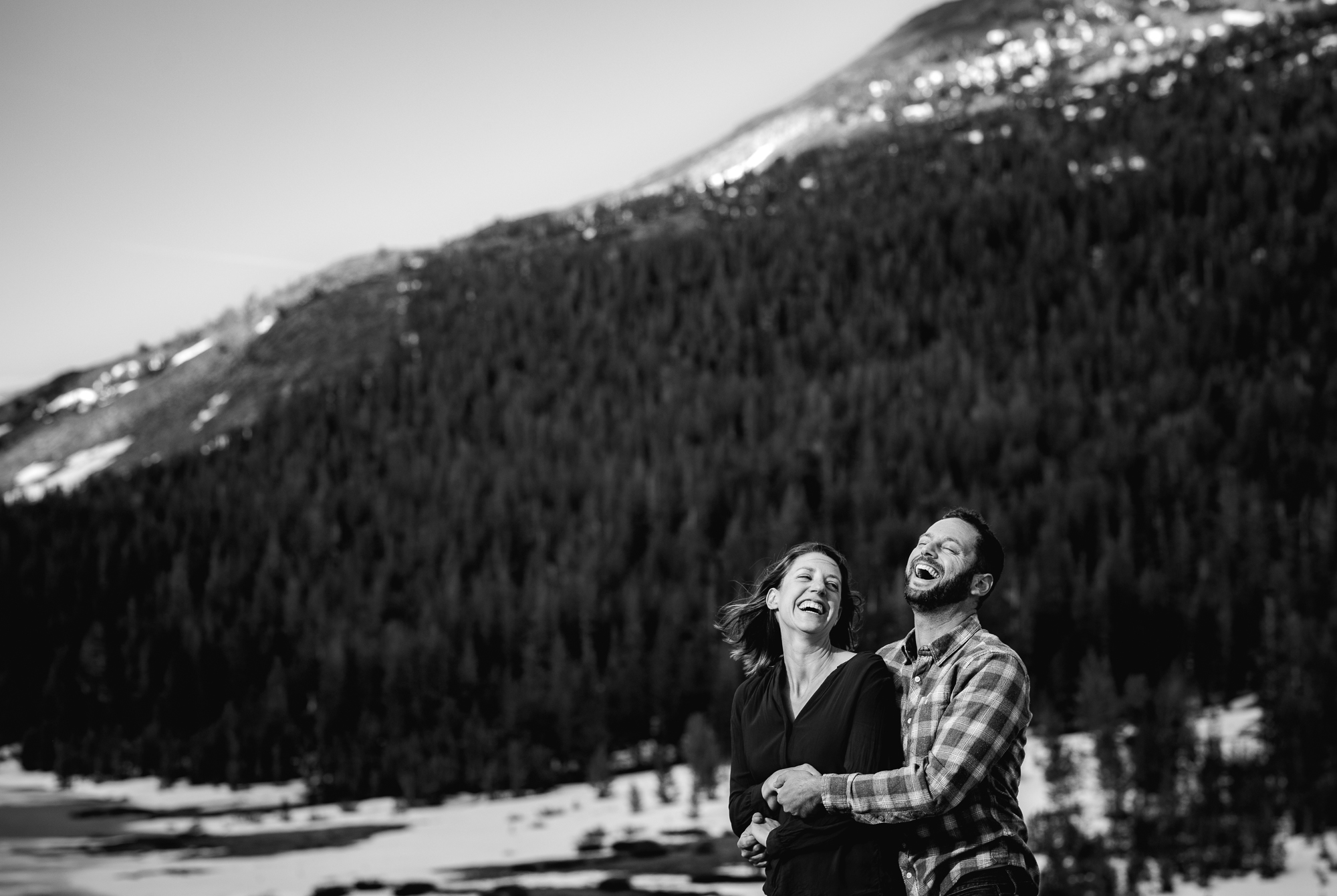 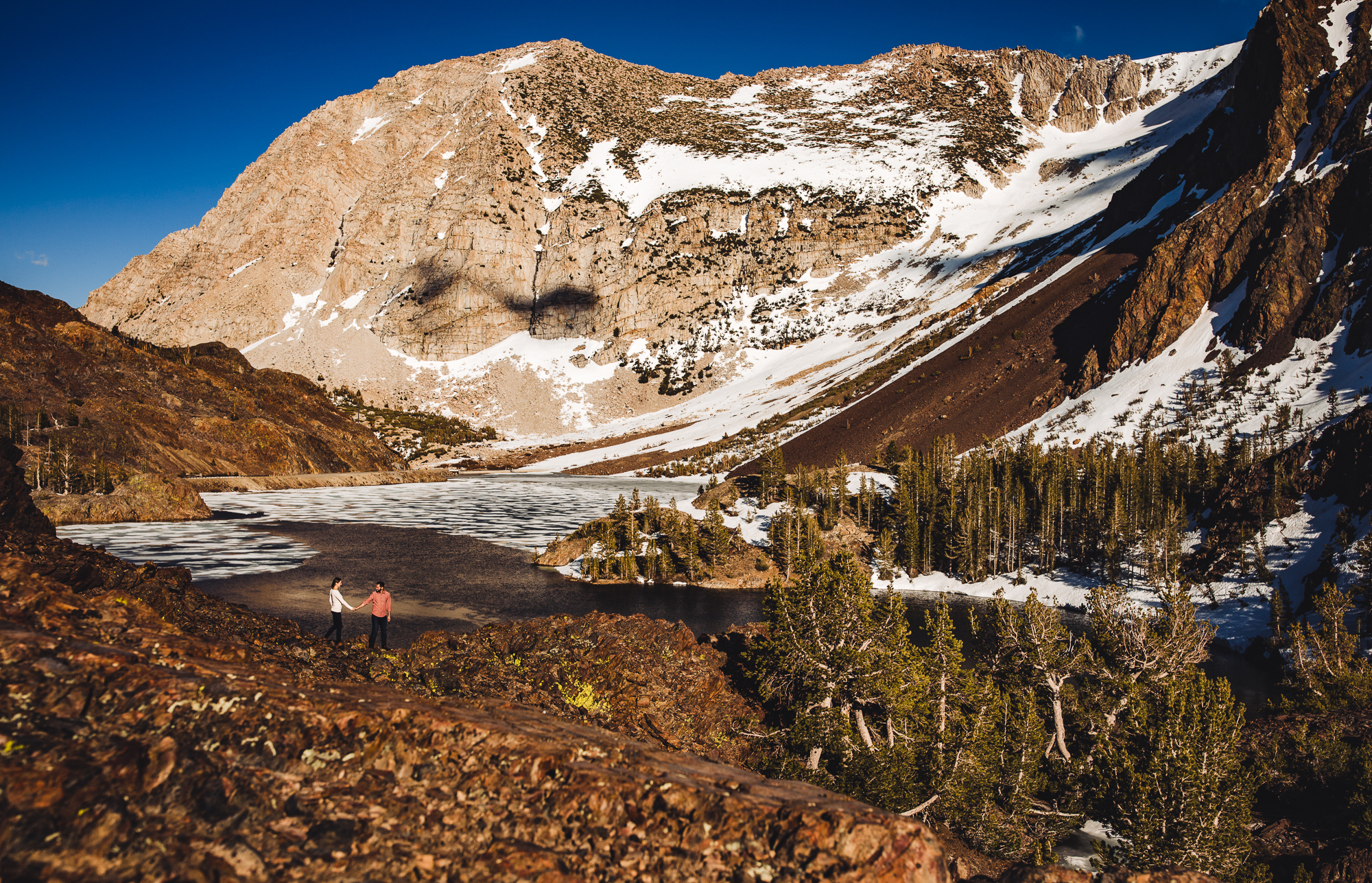 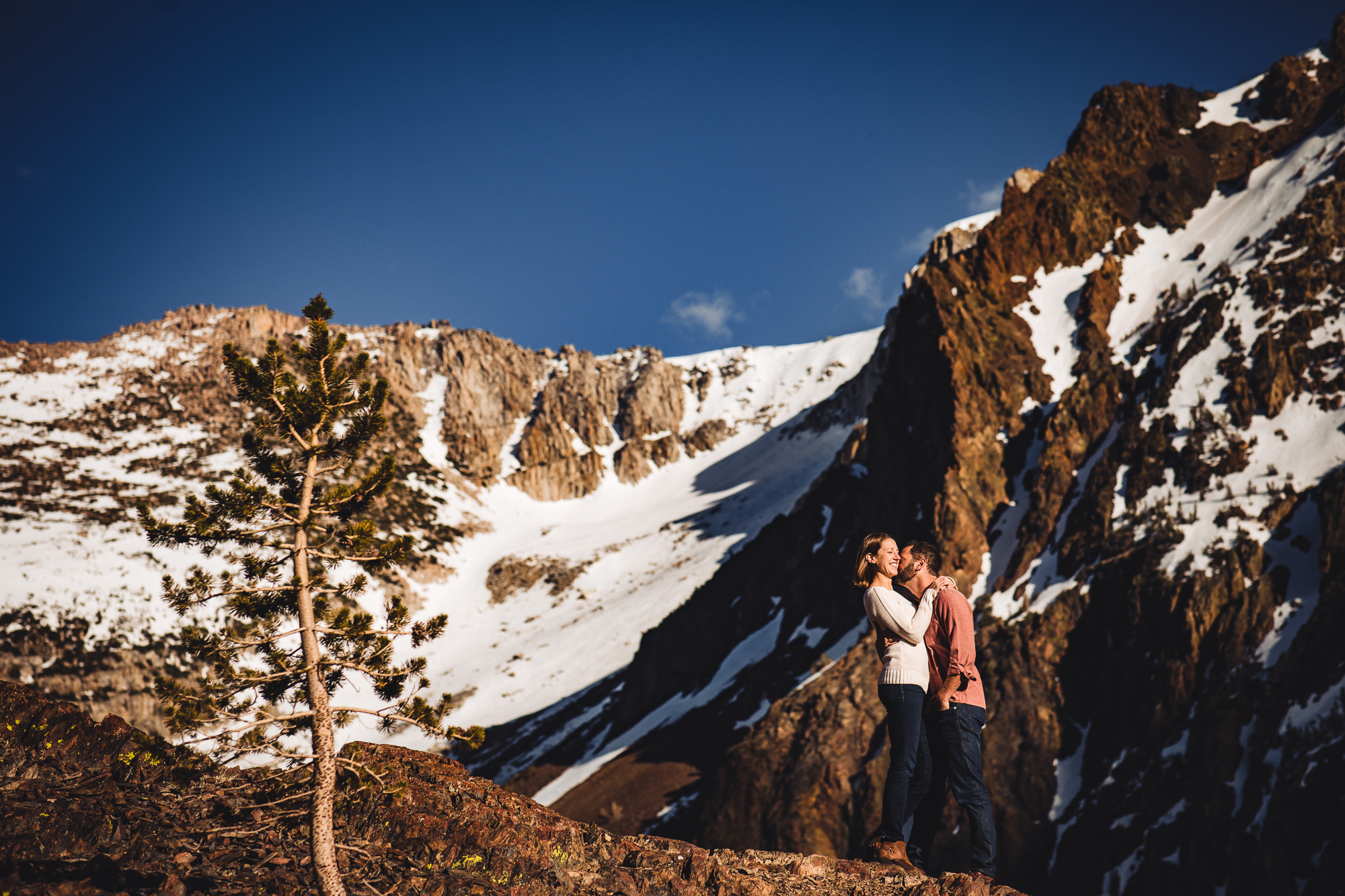 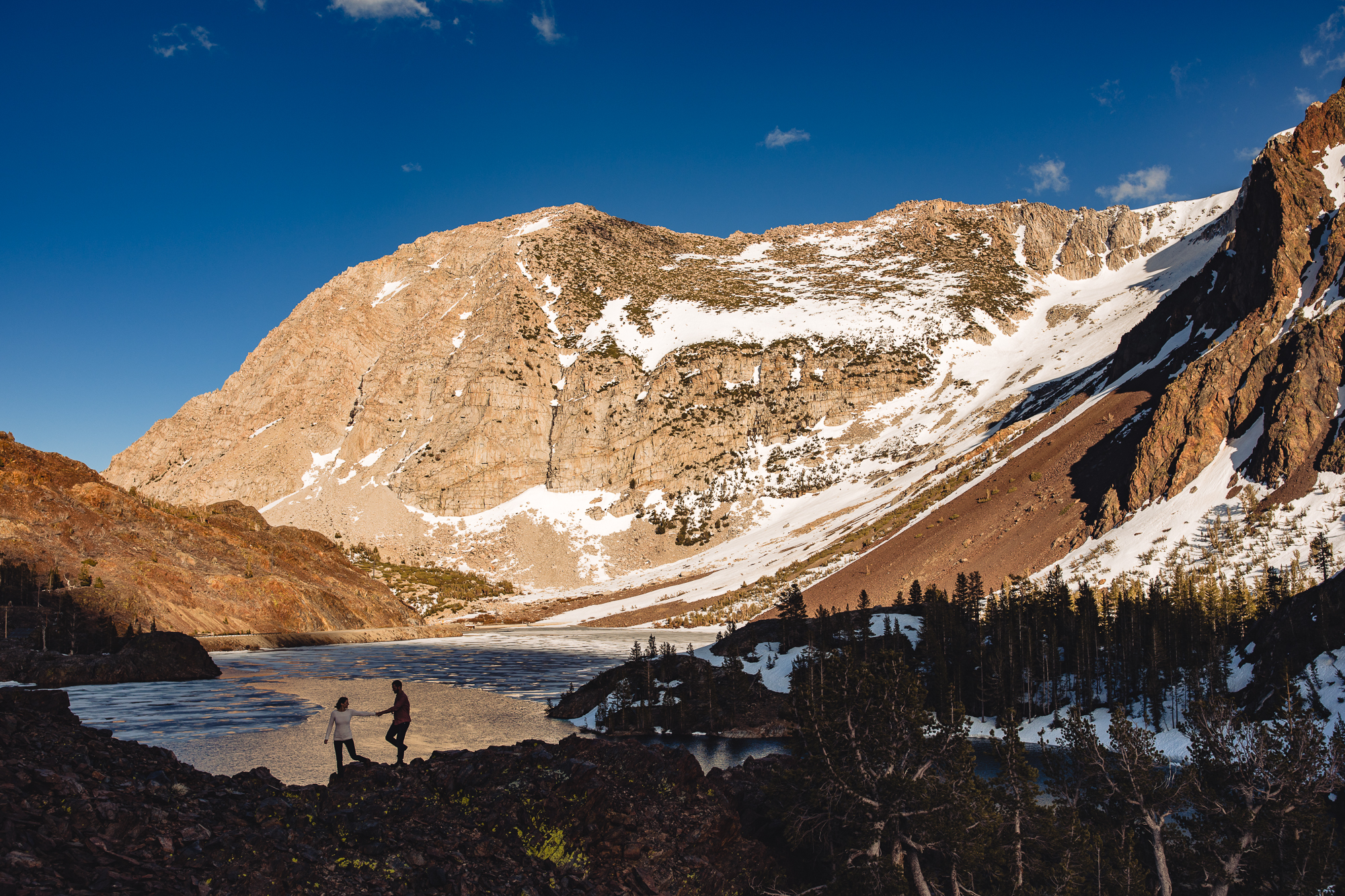 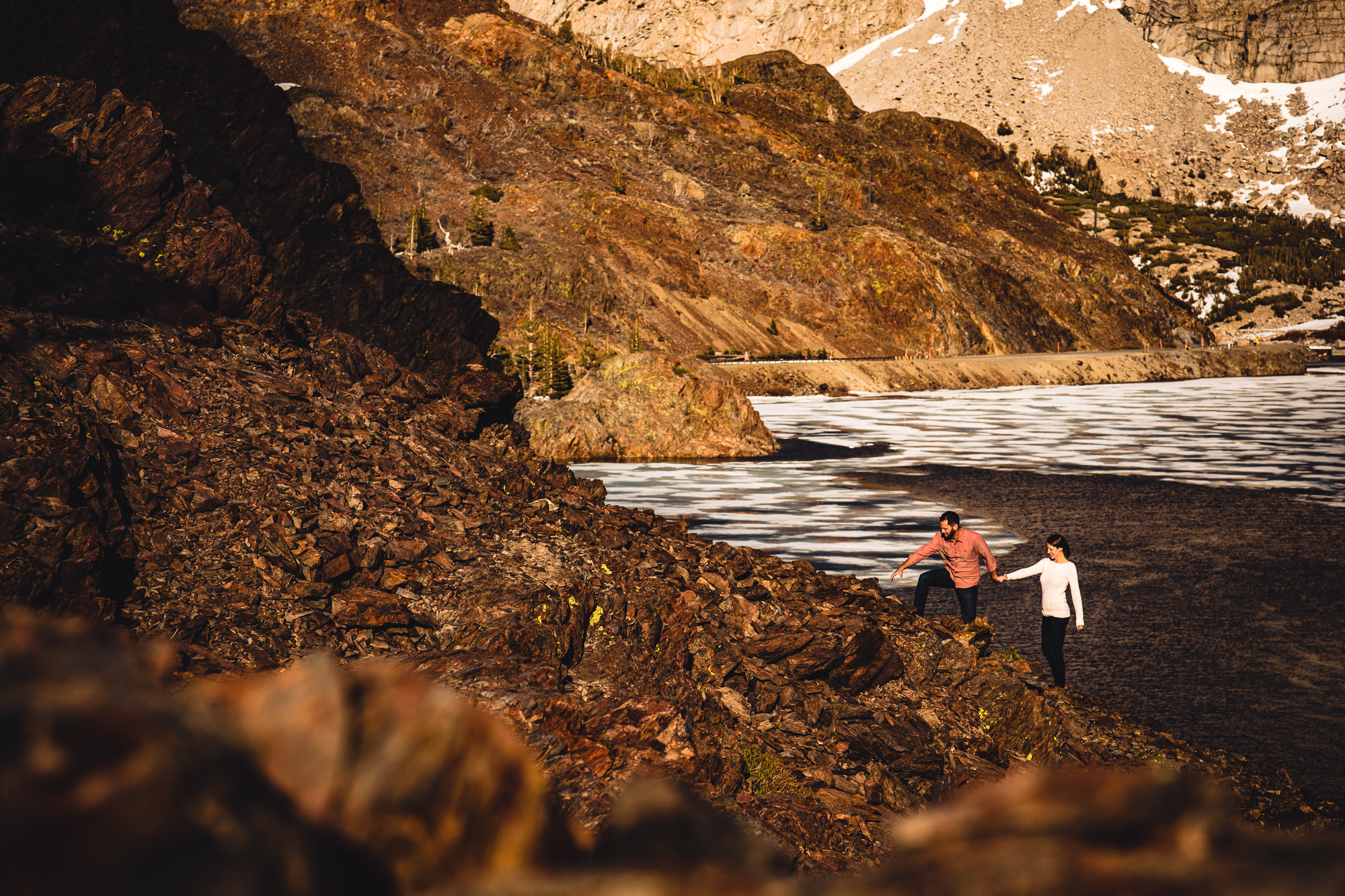 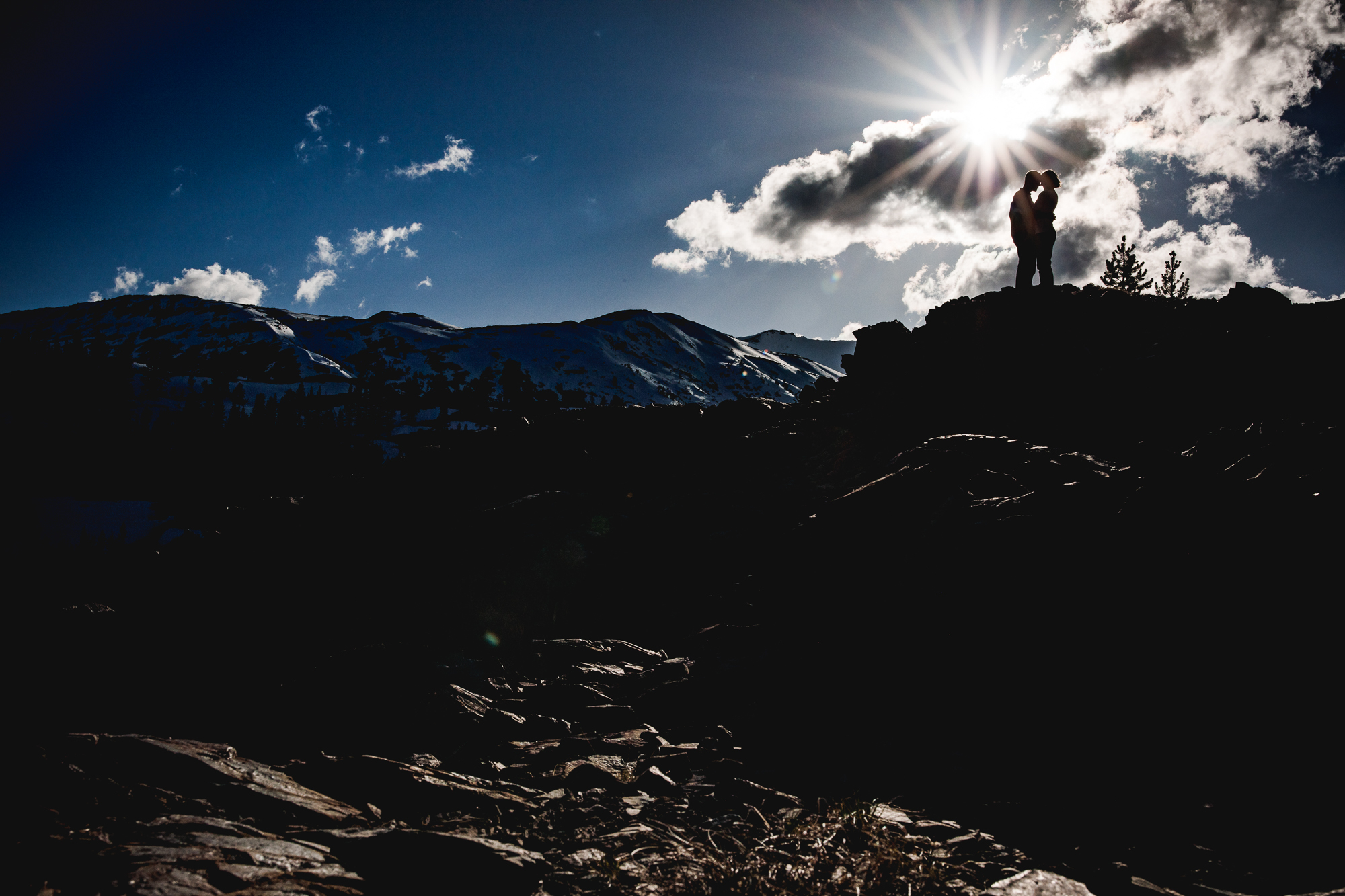 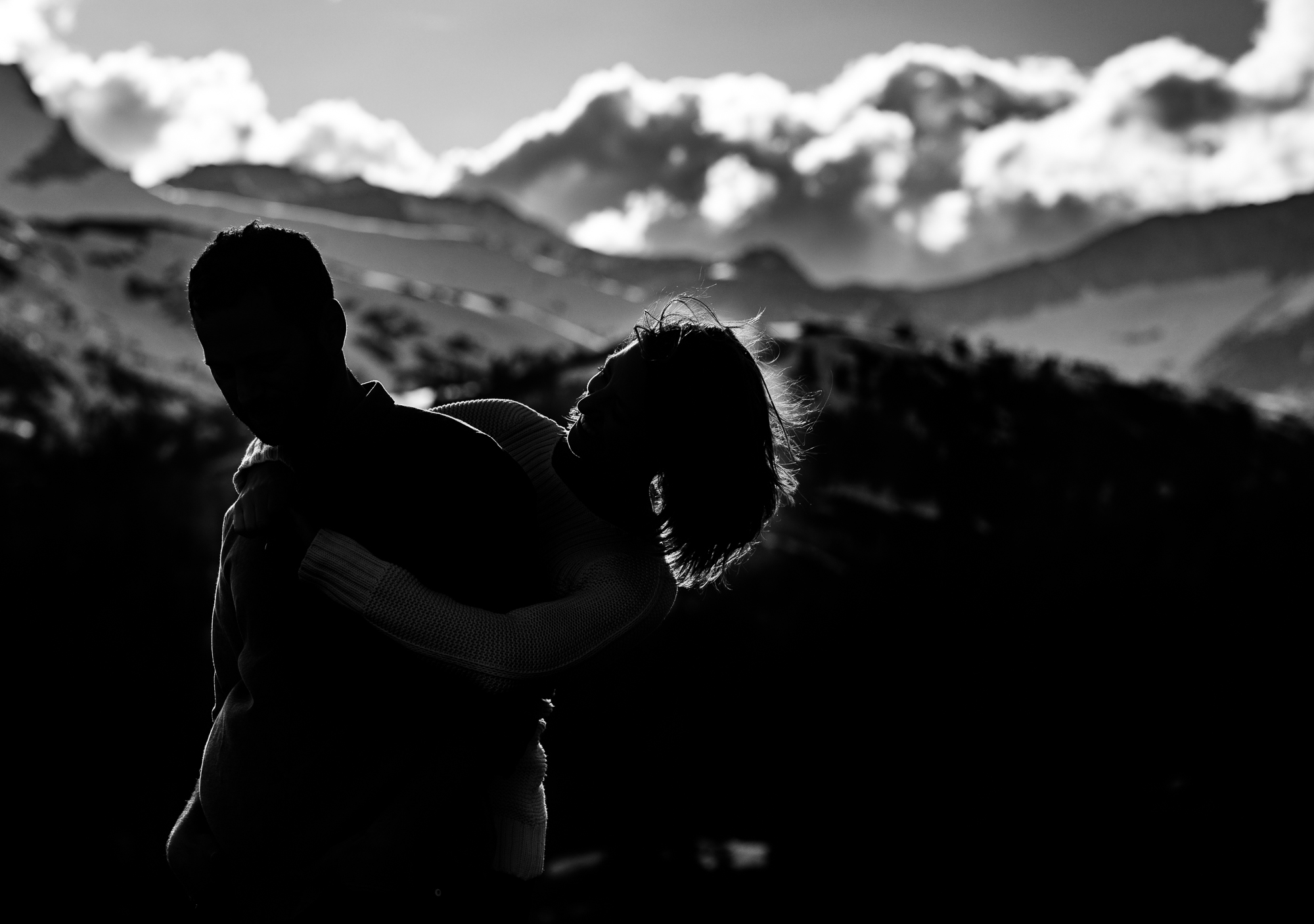 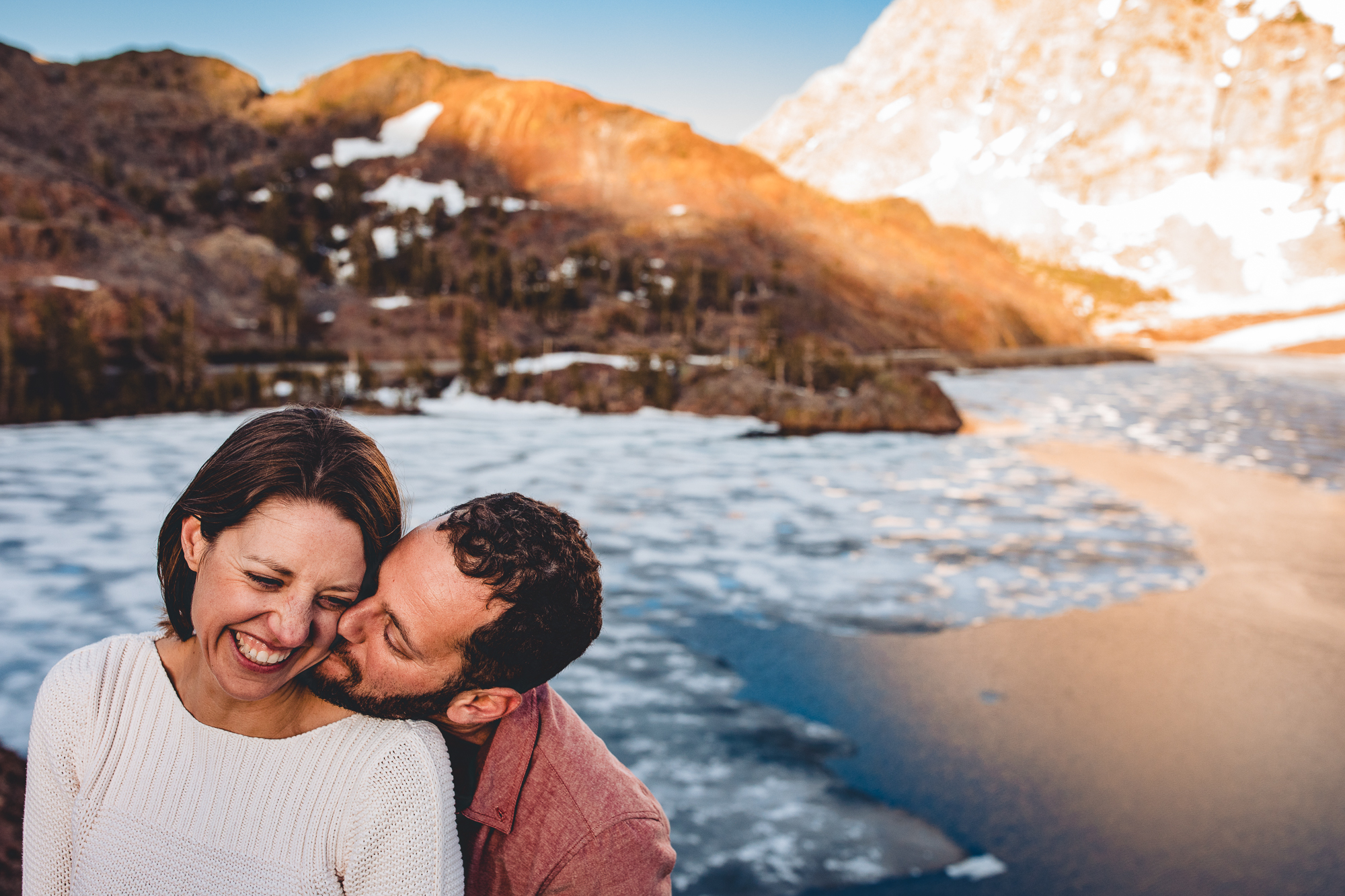 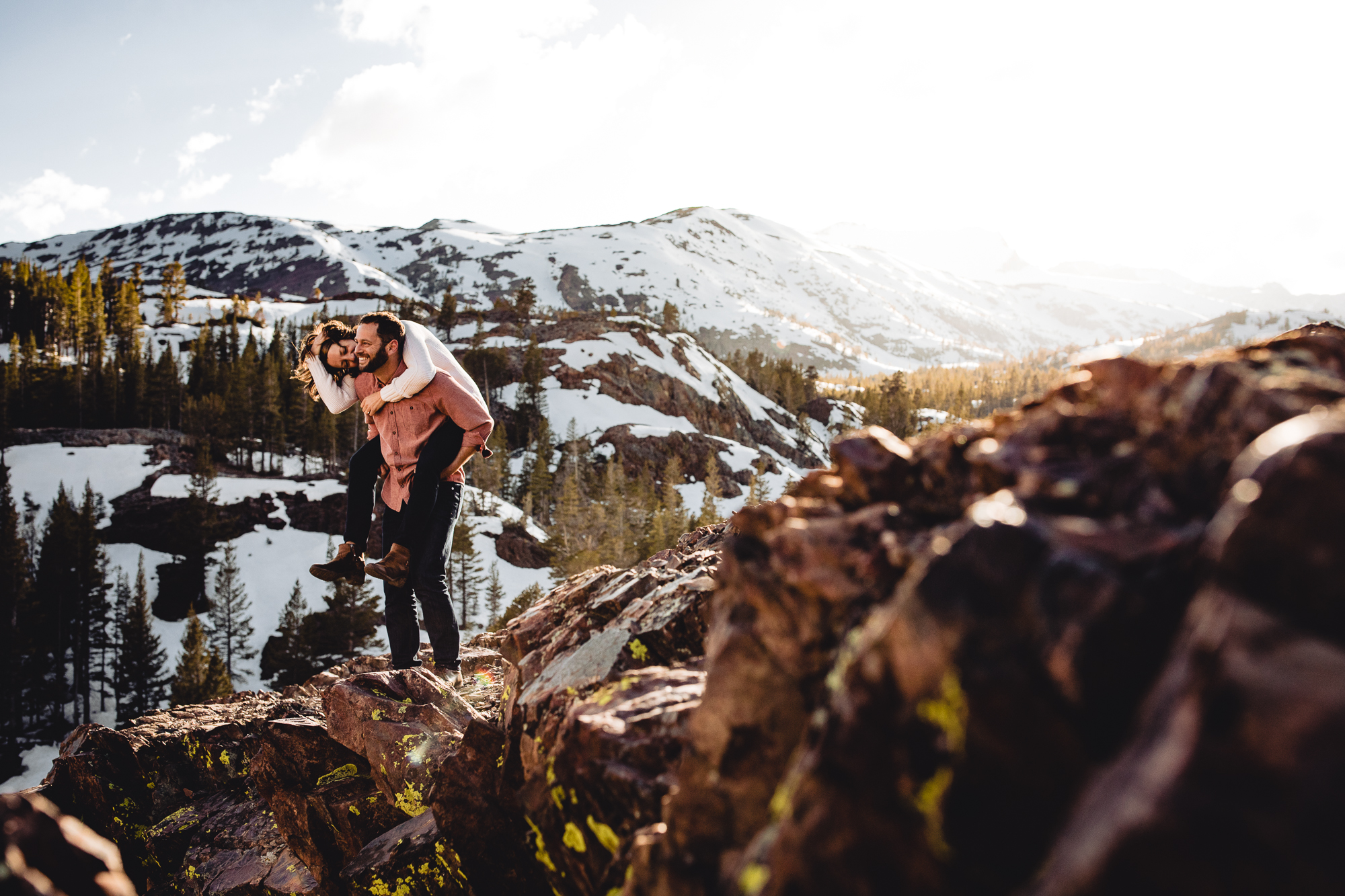 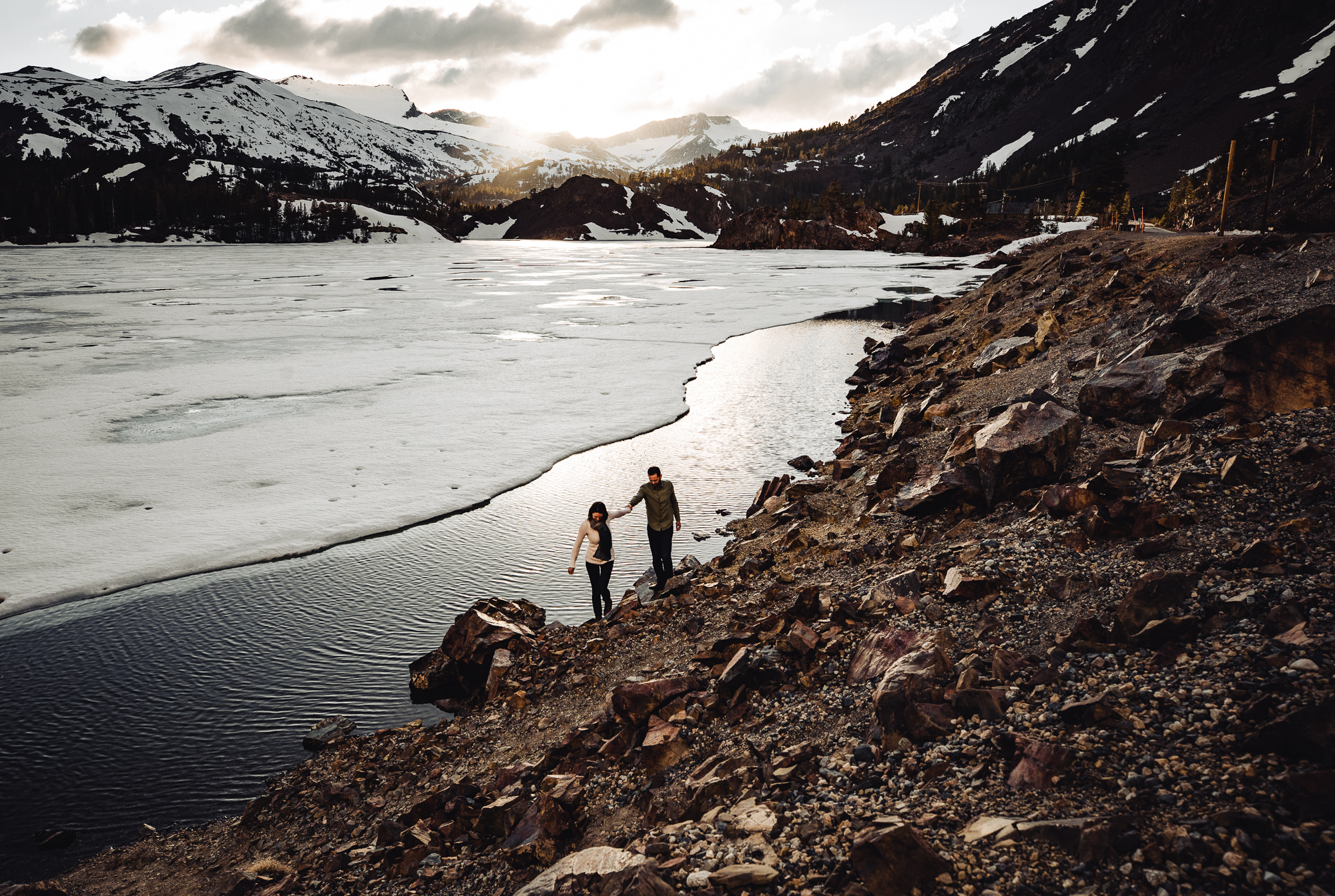 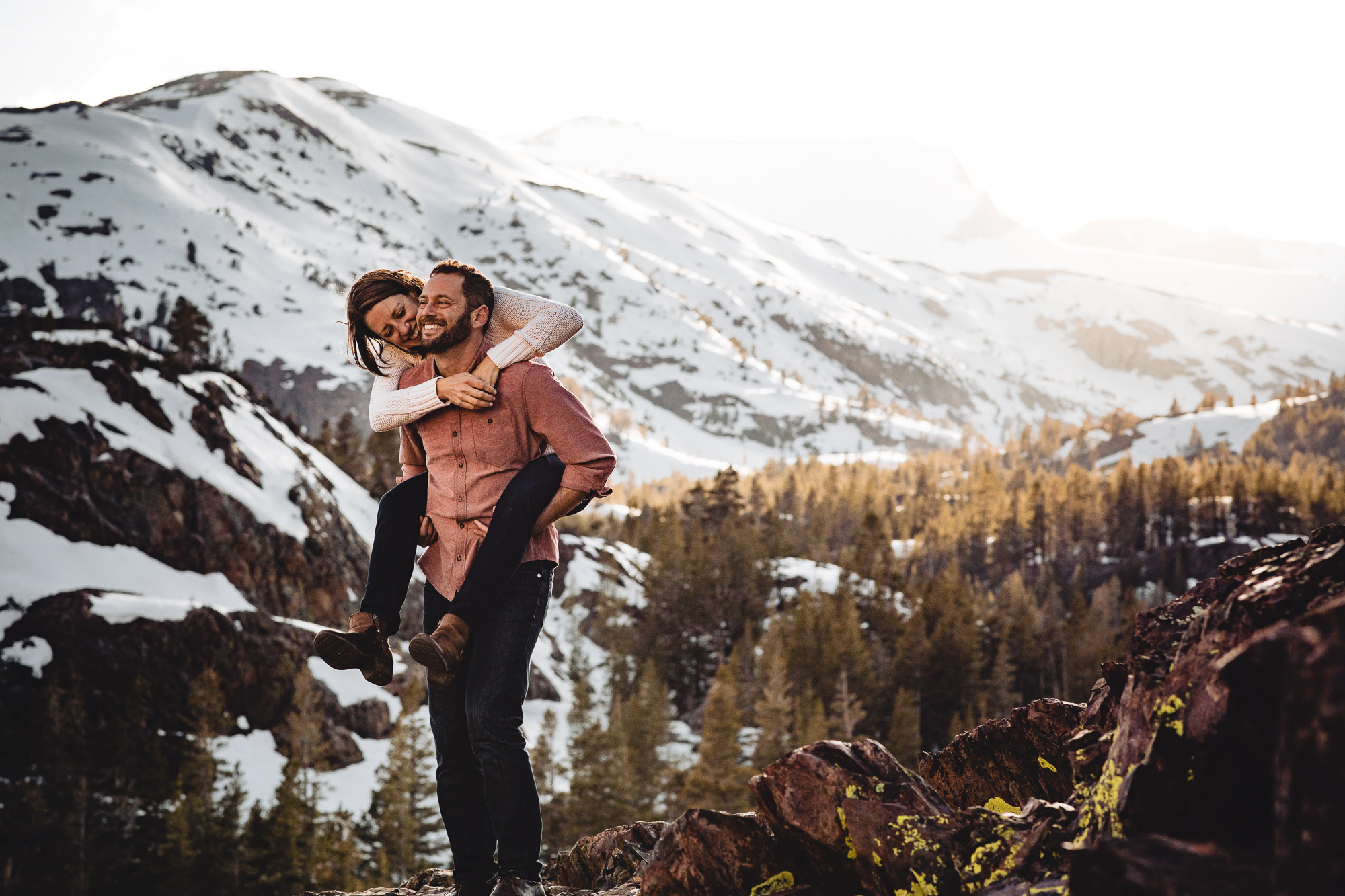 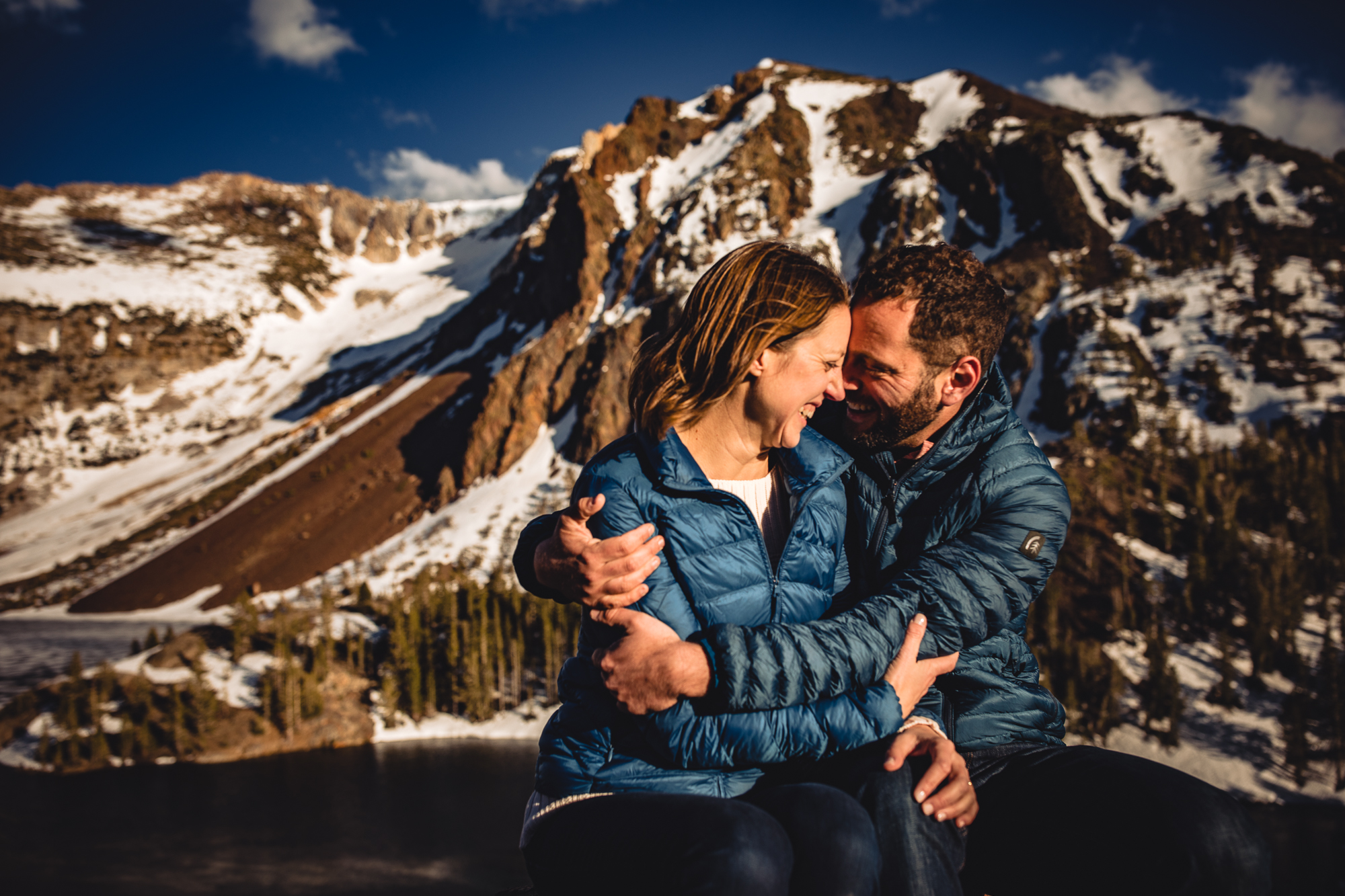 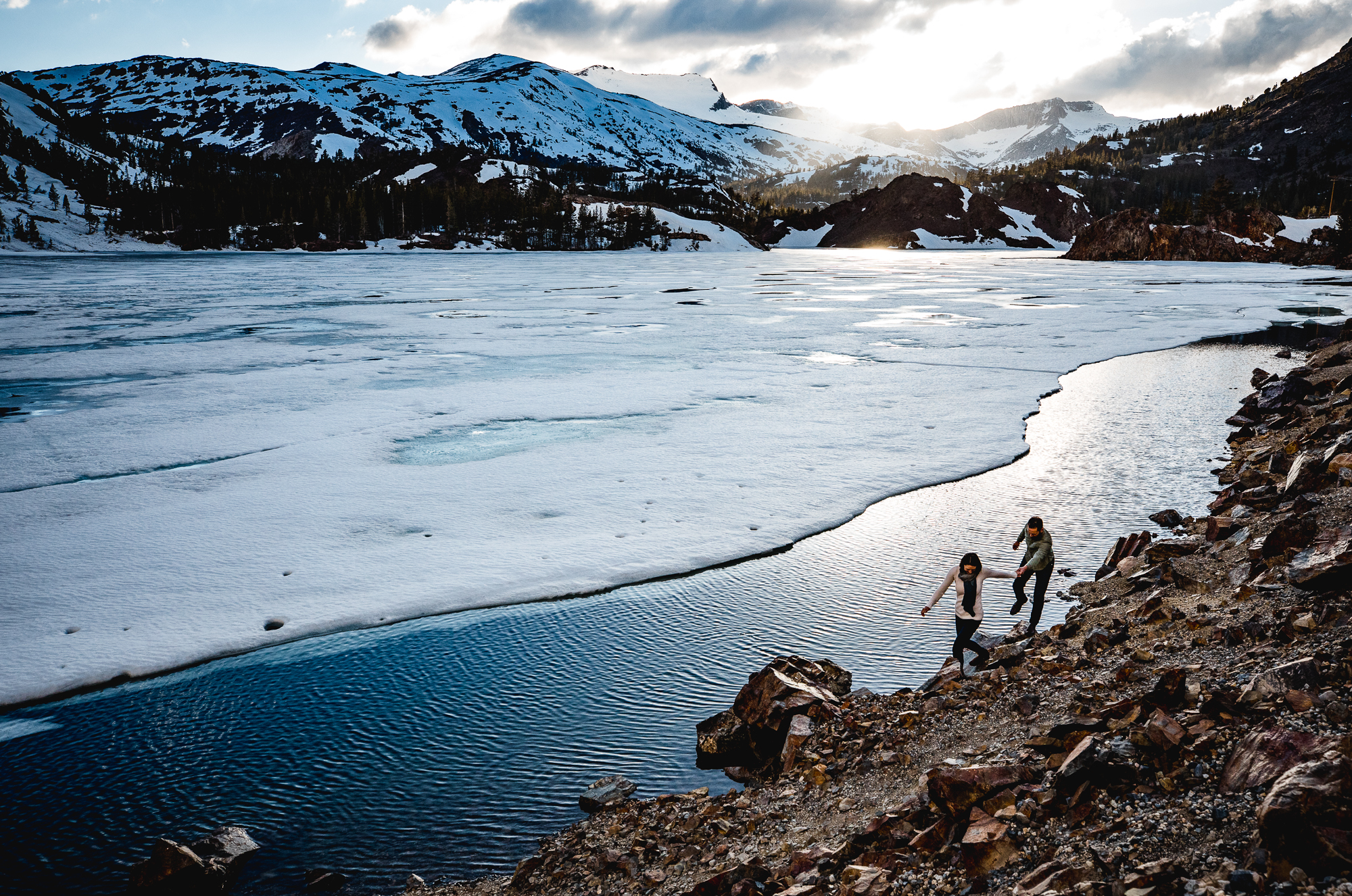 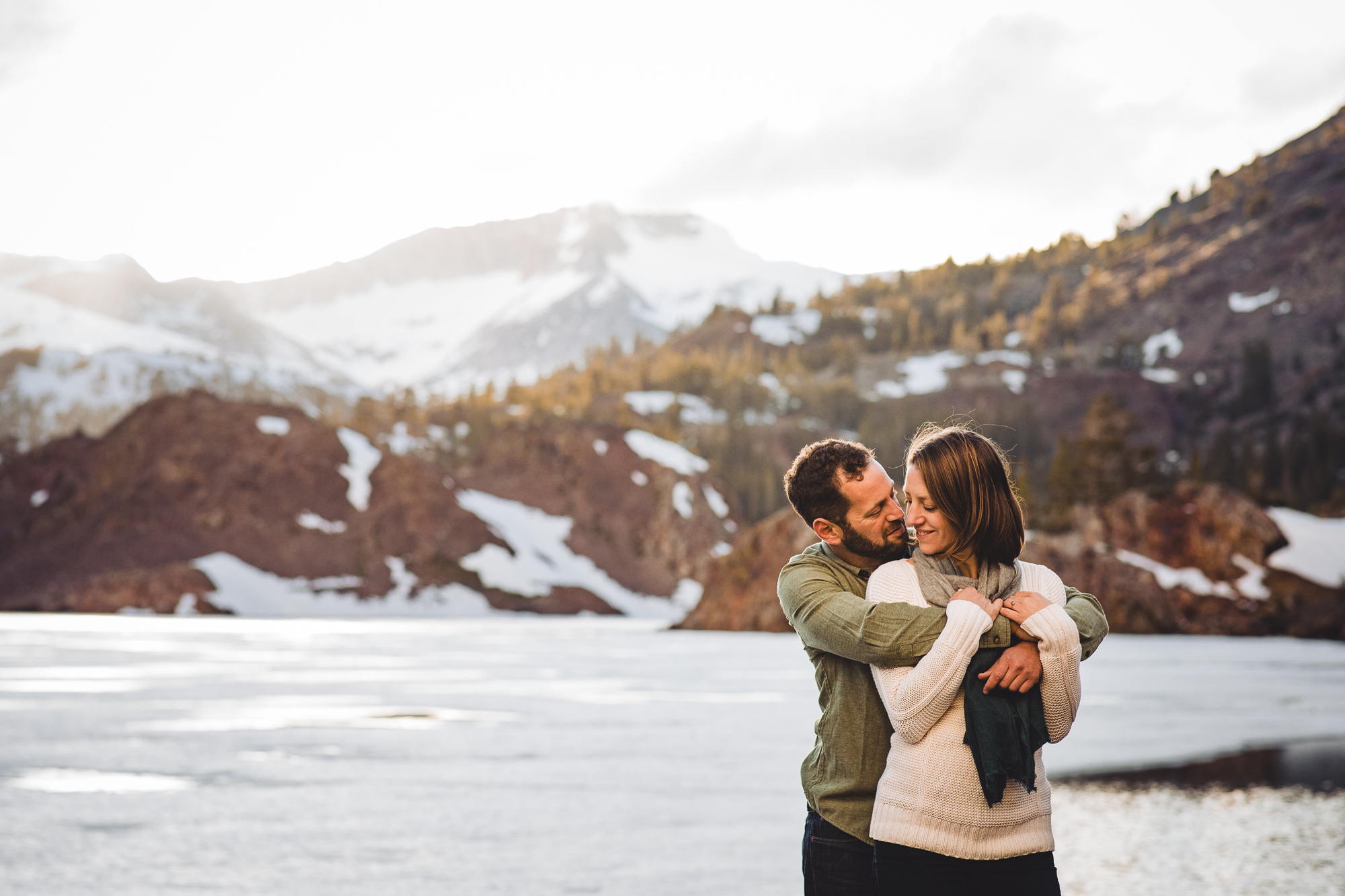 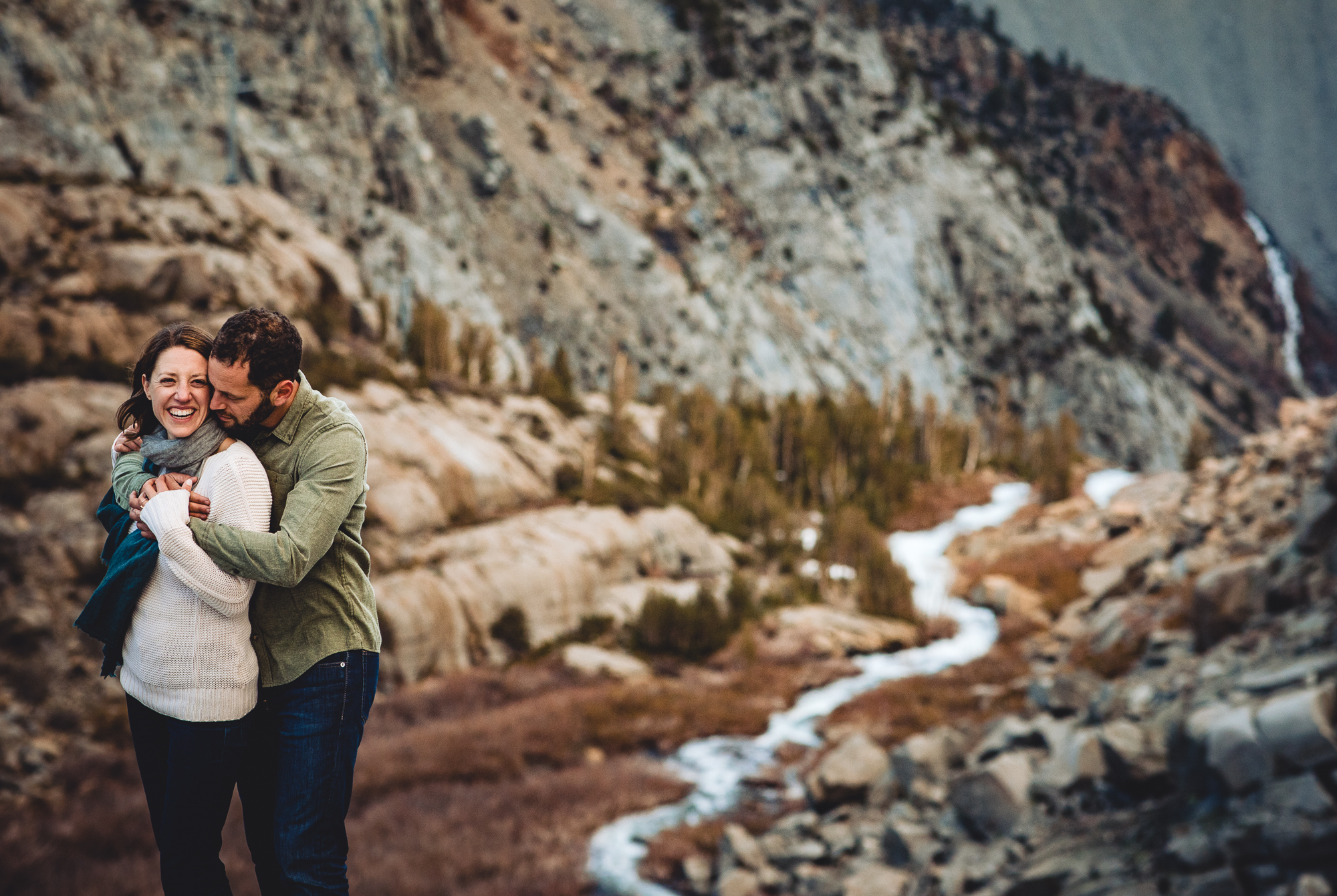 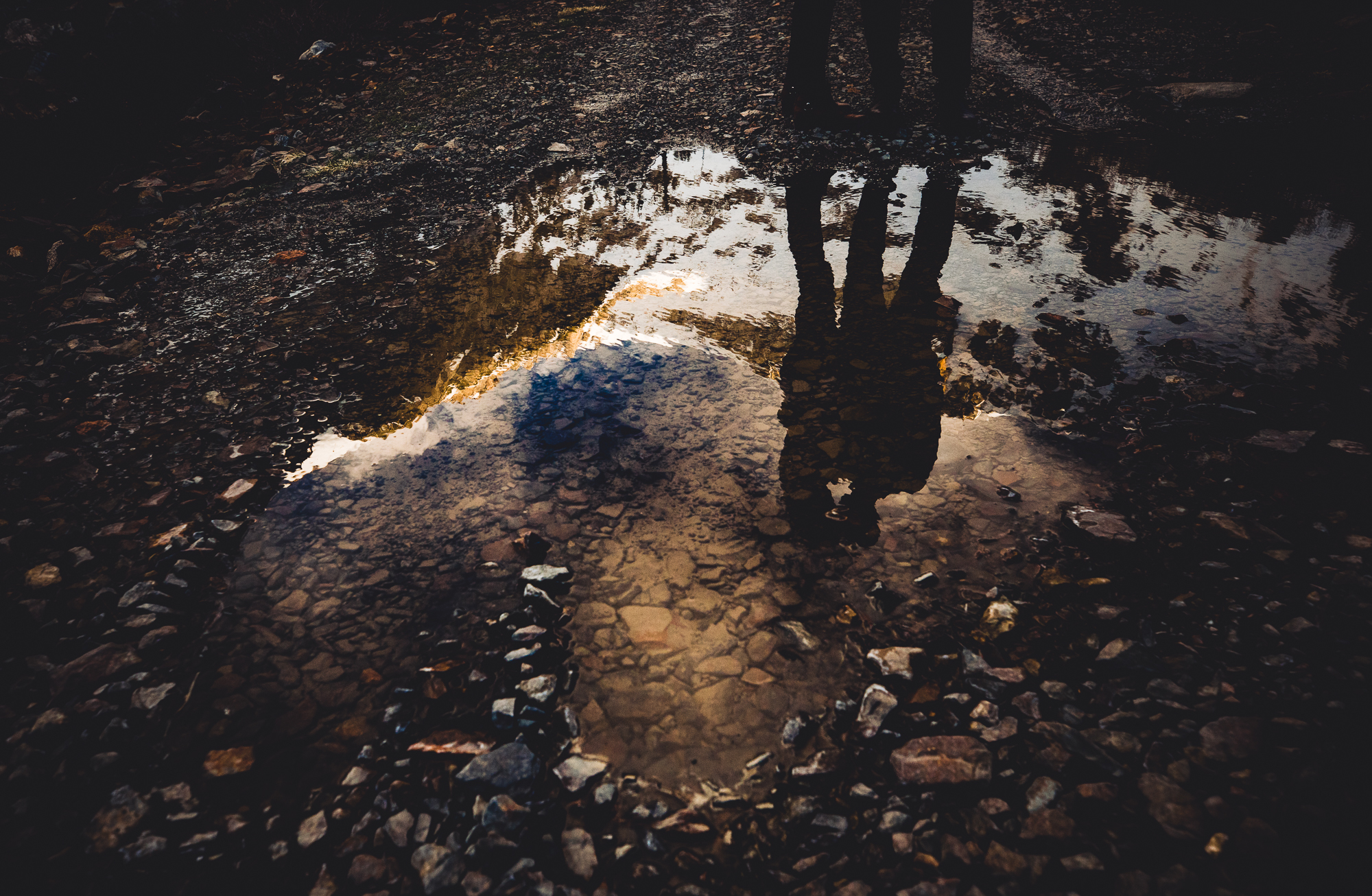 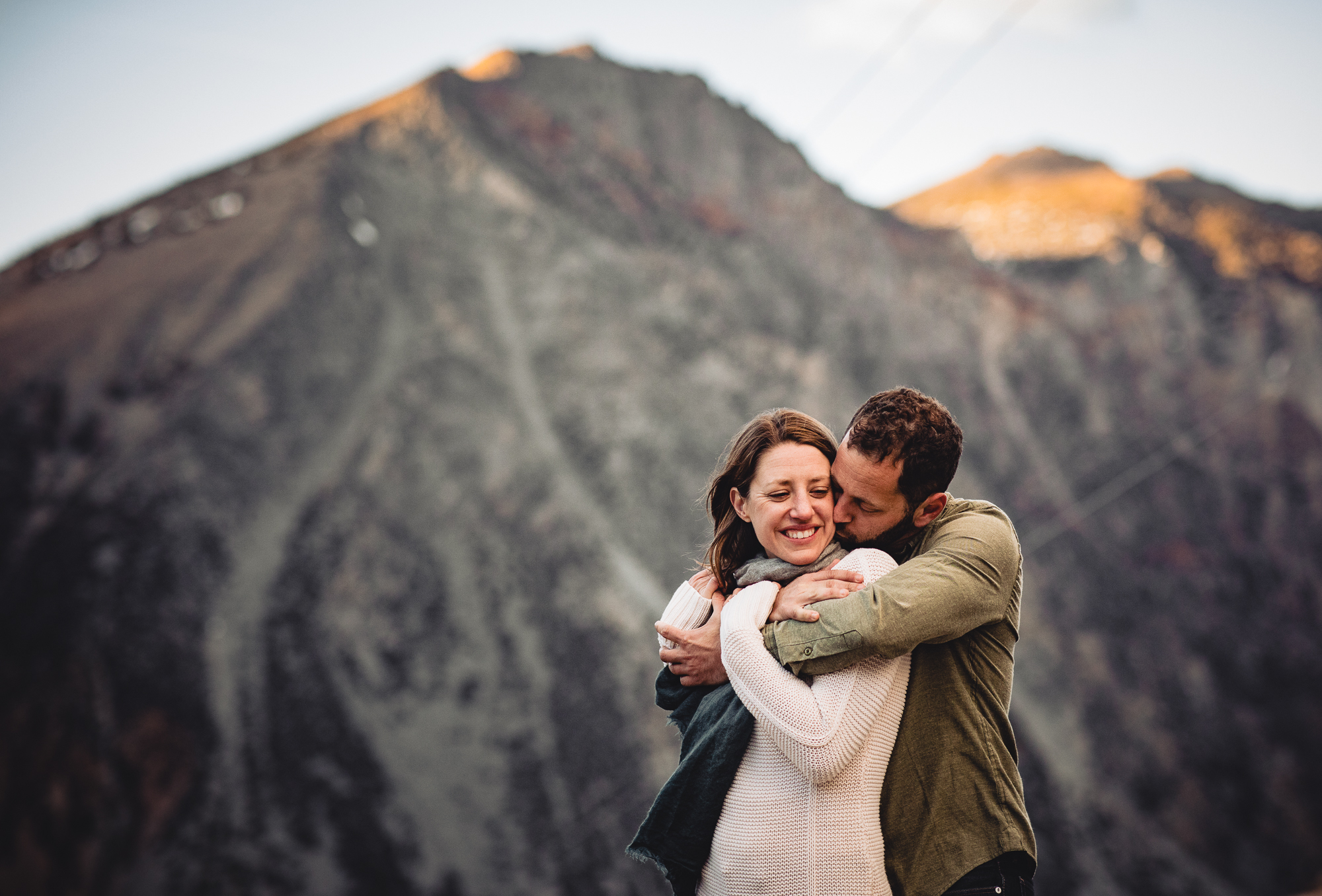 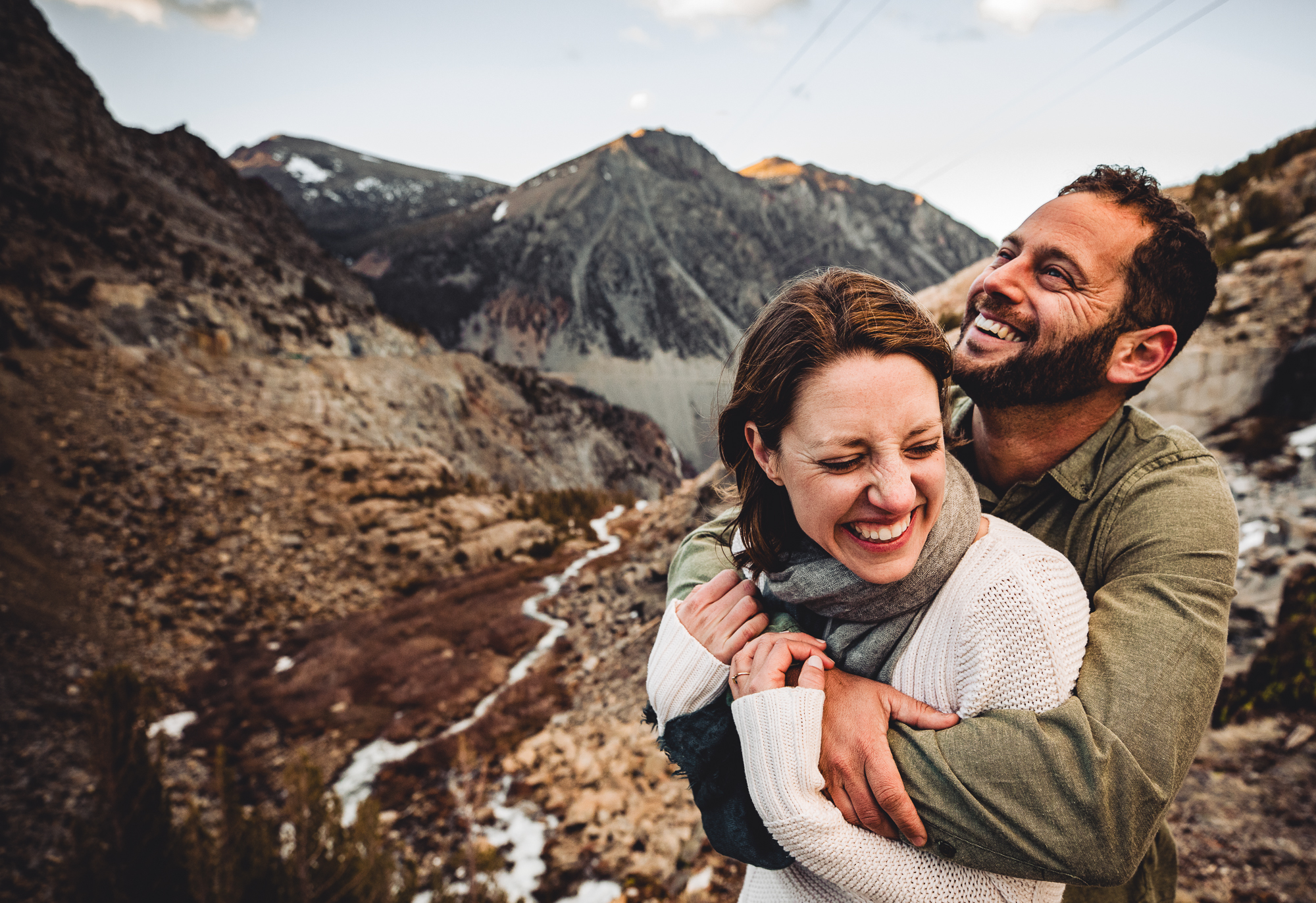 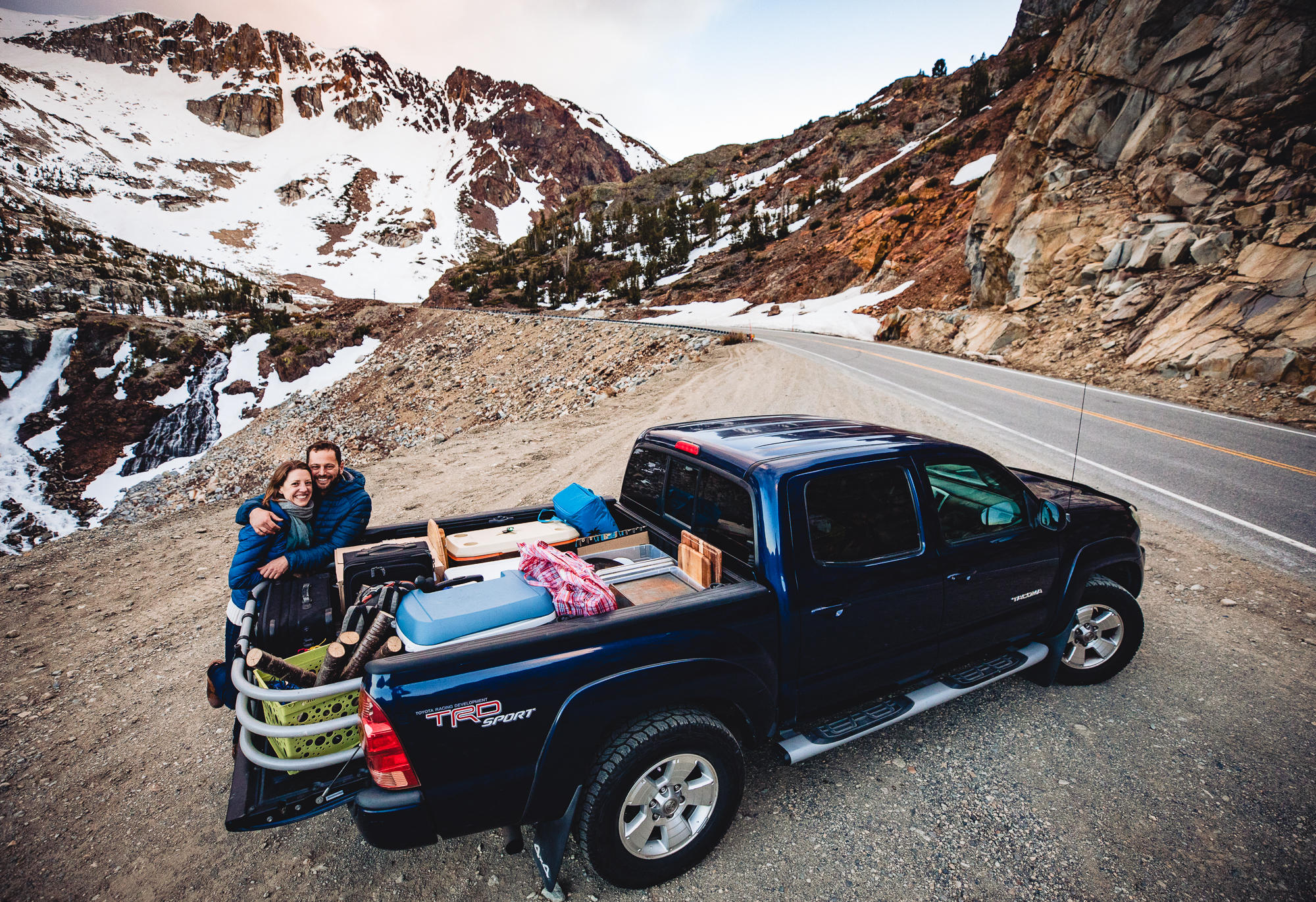 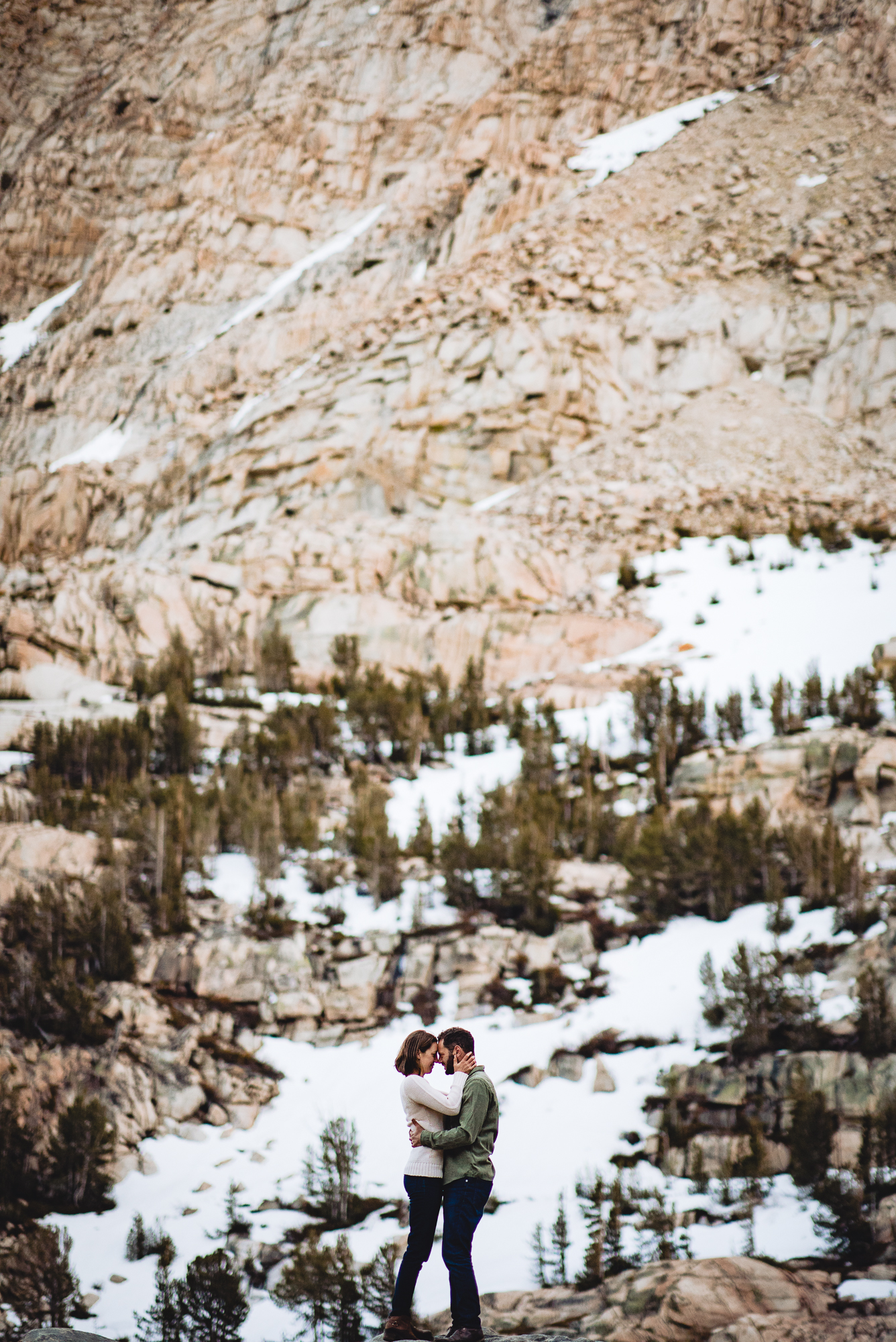 Day’s end atop the iconic pile of pumice. #minar